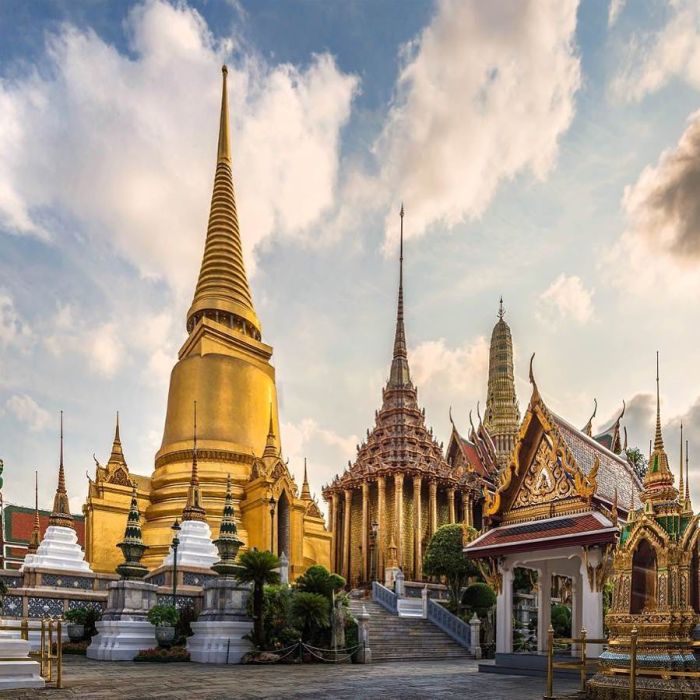 add_location
Been here
bookmark_border
Add to trip
share
Share
favorite_border 84
Like
bookmark_border 12
Add to trip
share
Share
Famous for: Iconic Sites, Architecture, Monuments, Palaces and Forts
The Grand Palace was the previous home to Bangkok’s Kings and their Court, now used for royal ceremonies and national events. Near to the Grand Place, within the same compound, there is Wat Prakeaw which is the biggest tourist attraction and a pilgrimage destination here. The grandness, beauty and tranquility of this place will mesmerize you.
About Contact Location
About Contact Location
event_available When to visit: january - december
access_time Timing:
08:30 - 15:30 Everyday
hourglass_empty Duration: 1 hours
account_balance_wallet Entry Fee: ฿ 500

The Grand Palace of Bangkok was built in 1782 and was a royal residence as well as administrative office for the King. The Grand Palace is made up of numerous buildings, halls, pavilions set around open lawns, gardens and courtyards. 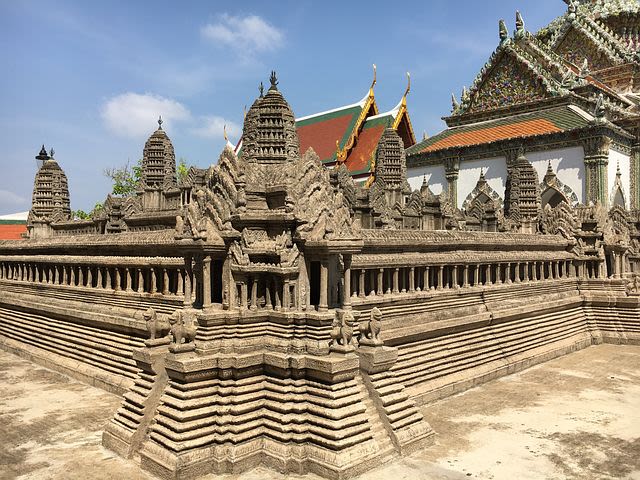 The Grand Palace located in the old city of Bangkok on the banks of the Chao Phraya river. 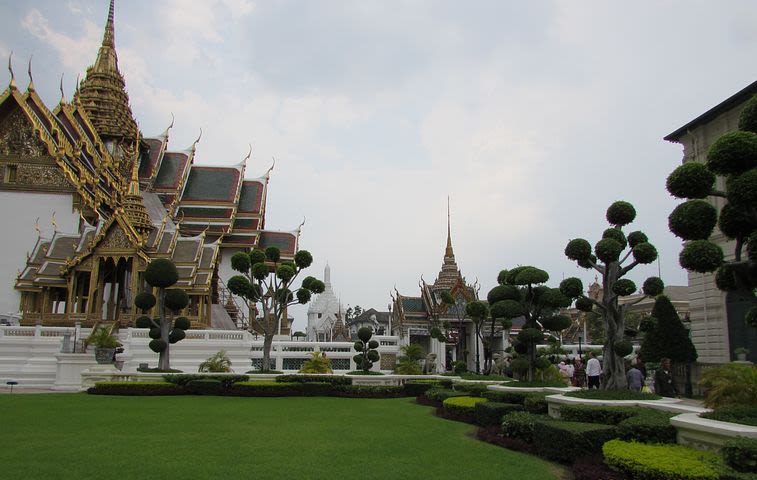 Tuk-Tuk
Take a tuk-tuk to the Saphan Taksin Station, from there take the Chao Phraya Express Boat. 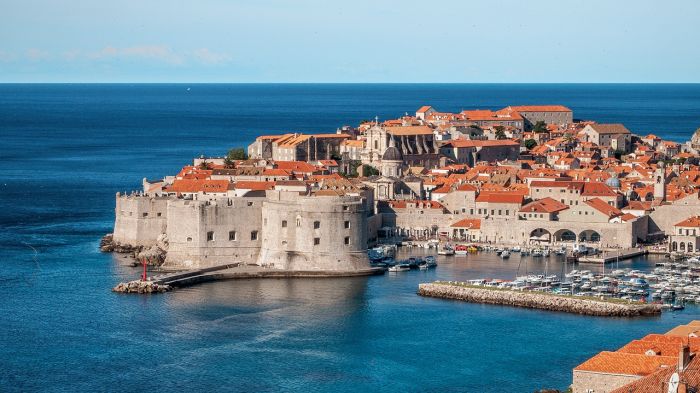