add_location
Been here
bookmark_border
Add to trip
share
Share
favorite_border 0
Like
bookmark_border 0
Add to trip
share
Share
Famous for: Beaches, Surfing, Neighbourhoods, Food and Drinks
Ipanema is an exclusive neighborhood in Rio de Janeiro popular for its beach Ipanema Beach where locals and tourists flock on weekends. The rising two mountains are prominently visible from the beach. Ipanema beach is divided by postos (posts) and the most popular one is Postos 9. This is the place where students, artists, actors, and liberal-minded people gather.
About Contact Location
About Contact Location
event_available When to visit: january - december
access_time Timing:
00:00 - 23:59 Everyday
hourglass_empty Duration: 3 hours
account_balance_wallet Entry Fee: Free

Ipanema is located between Leblon and Arpoador. it is distinct from its neighbour with streets aligned into grids. Ipanema's beach culture includes surfers and sun bathers who gather daily at the beach.

Every Sunday, the roadway closest to the beach is closed to motor vehicles allowing local residents and tourists to ride bikes, roller skate, skateboard, and walk along the ocean.
It holds a street parade, the Banda de Ipanema, during Carnival festivities separate from those of Rio de Janeiro, attracting up to 50,000 people to the streets of Ipanema.

Beach
Two mountains called the Dois Irmaos (Two Brothers) rise at the western end of the beach, which is divided into segments delineated by postos, or lifeguard towers. Do try Cachaca and beer here. Tpanema beach is always busy with people relaxing or playing beach sports such as football, volleyball, and footvolley (football + Volleyball).

Posto 9
Posto 9 is the section of the beach around the #9 lifeguard station, across from Joana Angelica Street. Posto 9 is the gathering spot for counter-cultural types from the area near Farme de Amoedo Street, next to the dunes called Dunas do Barato and a pier that was demolished in the 1970s. Posto 9 of Ipanema beach is popular with students, artists, actors, and liberal-minded people.

How to get to Ipanema ? 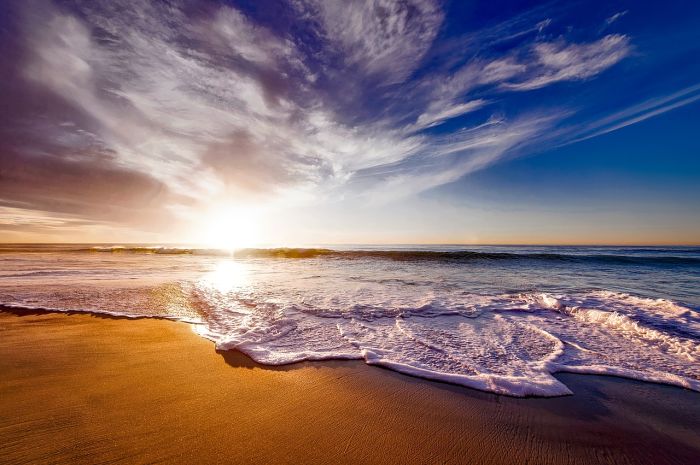 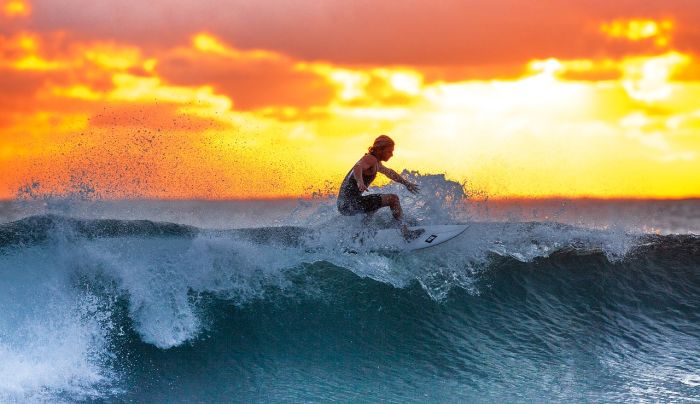