add_location
Been here
bookmark_border
Add to trip
share
Share
favorite_border 0
Like
bookmark_border 0
Add to trip
share
Share
Famous for: Mountains, Nature, Viewpoints, Cable Cars
Mount Lycabettus is a popular limestone hill in Athens popular for offering 360 degree view of the Athens city. It is surrounded by pine trees and houses popular attractions such as Chapel of St. George, a theatre as well as a restairant at its base. It is also referred as Lycabettos, Lykabettos or Lykavittos.
About Contact Location
About Contact Location
event_available When to visit: january - december
access_time Timing:
09:00 - 16:00 : Sunday, Saturday
13:00 - 20:00 : Monday
09:00 - 20:00 : Tuesday - Friday
hourglass_empty Duration: 2.5 hours
account_balance_wallet Entry Fee: € 7
info Tips: Cable Car runs every 30 minutes (every 20, 15 or 10 minutes during peak hours)

Mount Lycabettus is the highest point in Athens situated at the height of 277 metres. Tourists usually climb up the hill by Lycabettus Funicular, although some also prefer to walk up the hill. This hill provides beautiful 360 degree view of Athens. Sunset view here is very popular as at night Acropolis, Temple of Olympian Zeus, Panathenaic Stadium and Ancient Agora lit up offering an illuminating view.

ATTRACTIONS ON THE LYCABETTUS HILL

Hilltop Restaurant: Restaurant named Orizontes on the Lycabettus Hill, also caled the the “terrace of Athens” is the popular attraction here. Tourists enjoy the view while having an amazing food experience. You can contact the restaurant at +30 21 0722 7065

Cafe Lycabettus: You can take a break from your walk up the hill here. Tourists spend hours sitting here and enjoying the food as well as view.

Lycabettus by Night and Plaka: Starts at 8 PM with first visit to Lycabettus Hill then illuminating streets of Plaka

THE VIEWS AROUND MOUNT LYCABETTUS

View in the Southwest of Mount Lycabettus: Visitors mostly climb Mount Lycabettus to get a view of the Acropolis, the Parthenon, and the Erechtheion. These places lit up in the evening after sunset and the illuminating Acropolis especially presents stunning, not to be missed sight.

View to the South of Mount Lycabettus: You get the view of the affluent Kolonaki. From here you can also see the Panathenaic Stadium where the first Modern Olympic Games were held in 1896.

View to the west of Mount Lycabettus: Get view of the neighborhoods of Psyrri and Thissio and the crowded market streets of Monastiraki. As well as get view of the red tiled roofs of the Panepistimiou campus of Athens University.

View to the North of Mount Lycabettus: You can see Lofos Strefi or Strefi Hill, which is one of the seven hills of Athens.

View to the East of Mount Lycabettus: Get view of the residential neighborhood also known as Lycabettus. The yellow and orange coloured Lycabettus theatre looks very beautiful from up here. Lycabettus Theatre usually stage concerts and plays in the summer.

THE TRAIL TO MOUNT LYCABETTUS

The beginning of the trail with small trees and shrubs on both sides is easy to climb. Lateryou get zigzag stairs which marks the beginning of the tiring route. The stairs are low-angled so the ascent is not difficult but the route itself is longer. You can rest a bit at the observation deck and then take off for the top of Lycabettus hill which will offer you a breathtaking view of athens.

HOW TO GET TO MOUNT LYCABETTUS?

Starting point:Eend of Plutarch Street on its junction with Aristippou street, in Kolonaki

Ticket: 7 Euros (ascent and descent as well as restaurant discounts)

On Foot: The way to hill is a mix of road and stairs. Climbing stairs could be challenging as they are many in numbers although they are at low angle to ease the climb

By Car: Parking lot is near the Lycabettus Theatre 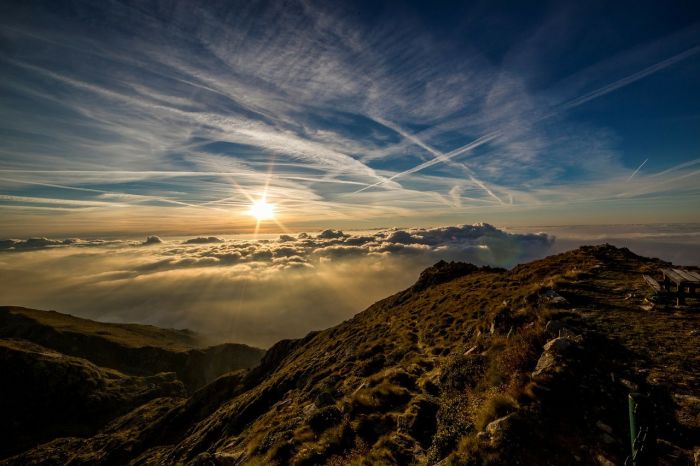 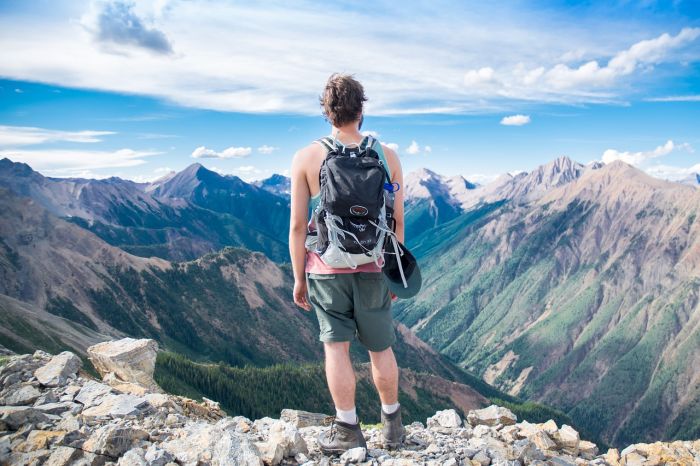 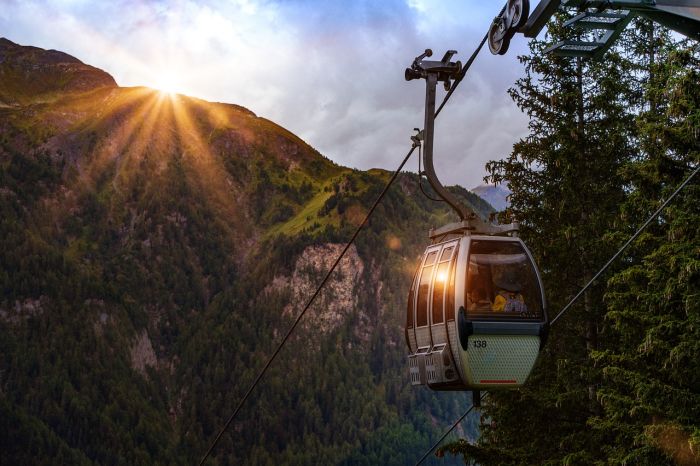