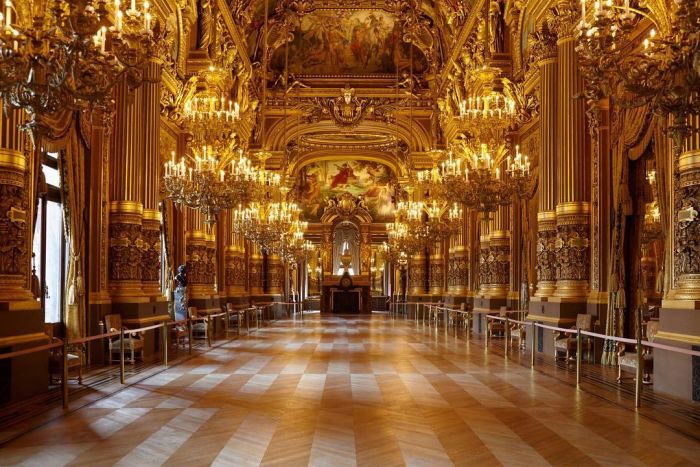 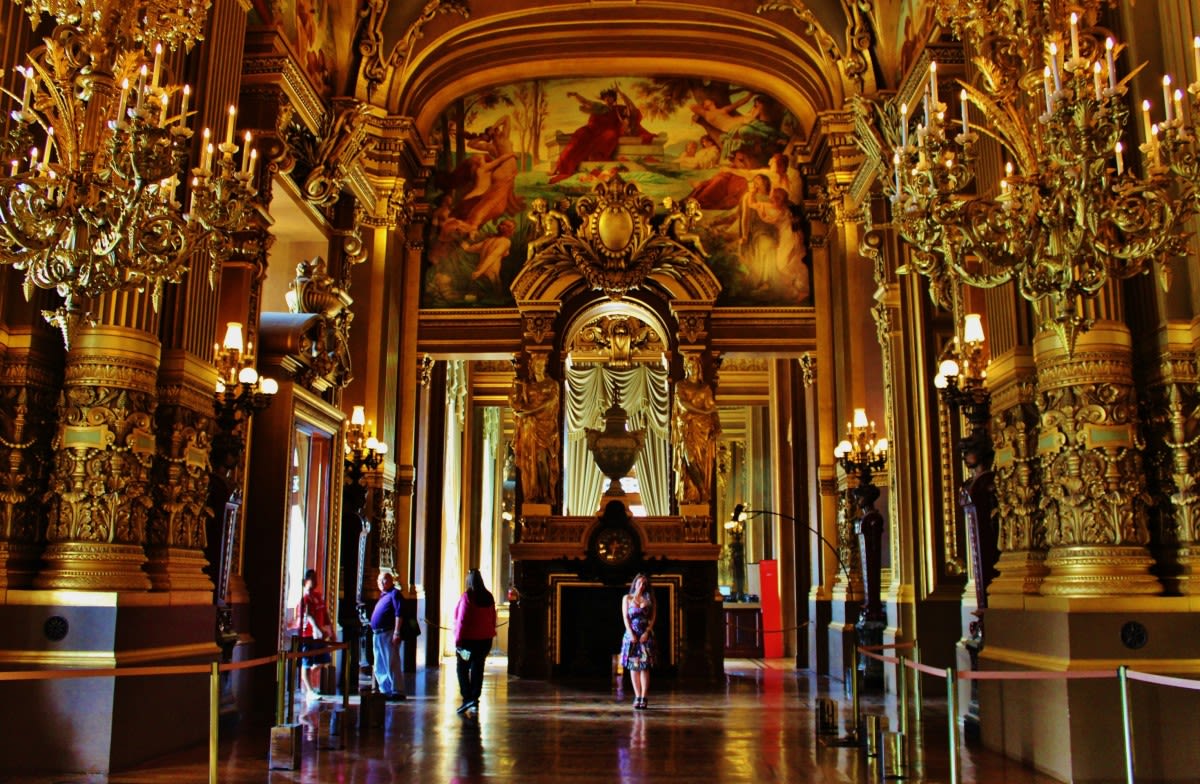 Palais Garnier Opera House, is an architctural masterpiece built in 19th century in Paris. Palais Garnier, also known as Opera de Paris is the most famous opera house in the world and a landmark site in Paris.

The Opera has Napoleon III style architecture and includes elements from the Baroque, the classicism of Palladio, and Renaissance architecture.

Must See
- Main facade: 14 painters, mosaicists and 73 sculptors participated in the creation of its ornamentation
- Stage flytower
- Pavillon de l'Empereur: located on the left (west) side of the building and was designed to allow secure and direct access by the Emperor via a double ramp to the building.
- Pavillon des Abonnés:Located on the right (east) side of the building, this pavilion was designed to allow subscribers (abonnés) direct access from their carriages to the interior of the building.
- Grand staircase
- Grand foyer
- Auditorium 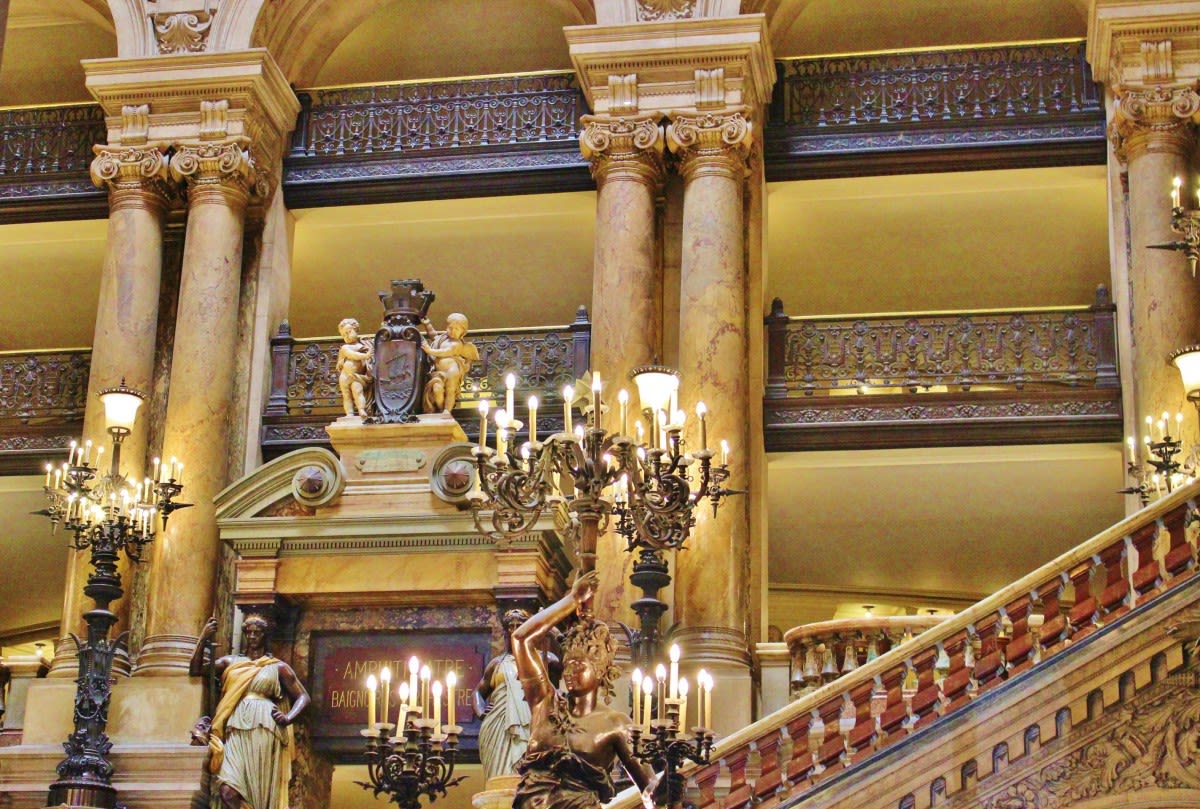 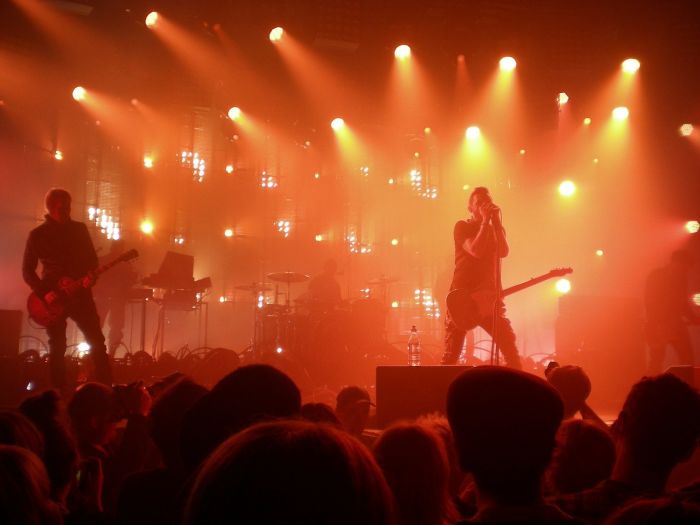