add_location
Been here
bookmark_border
Add to trip
share
Share
favorite_border 97
Like
bookmark_border 36
Add to trip
share
Share
Famous for: Food and Drinks, Shopping, History and Culture, Neighbourhoods
Plaka is the oldest neighborhood in Athens, once popular as a nightclub district, currently transformed into a shopping hub and a restaurant area. The cobblestoned streets, winding roads, and neoclassical architecture will enchant and captivate you. Popular as the Neighborhood of Gods, the Plaka is very near to Acropolis which further aggravates its popularity.
About Contact Location
About Contact Location
event_available When to visit: january - december
access_time Timing:
00:00 - 23:59 Everyday
hourglass_empty Duration: 2 hours
account_balance_wallet Entry Fee: Free

Plaka, also known as the "Neighborhood of the Gods" is located around the northern and eastern slopes of the Acropolis. This historical neighborhood is popular for its twisting streets, neoclassical architecture and its proximity to Acropolis. Adrianou Street divides this neighbourhood into two areas: the upper level called Ano Plaka, located right under the Acropolis and the lower level called Kato Plaka situated between Syntagma and Monastiraki.

Plaka is built around around the ruins of Ancient Agora of Athens. It used to be the "Turkish quarter of Athens" under Ottoman rule. A fire burned down a large part of the neighborhood in 1884 and since 19th century excavations have been taking place in these area.

Plaka is popular for its restaurants, cafes, Jewelry stores and other tourist shops. Souvenir shopping is interesting yet confusing here as shops are crammed with items. You can shop for hand painted icons, wood carvings and paintings, copies of old taverna and cafe menus and signs and most famously Jewelleries. Gold Jewelries are at lower cost here as labor is cheap.

Adrianou Street
It is the oldest commercial street running North to South from Thesseion towards Hadrian's Arch.

Anafiotika
Group of small houses on the slopes of the Acropolis above the Plaka. It lies in northerneast side of the Acropolis hill. This neighnorhood will give you the feel of Greek islands in the heart of the city, with white walls and small spaces, usually with the presence of bougainvillea flowers. This island of ancient houses is pretty picturesque.

The Viewpoints: The low walls surrounding the village offers a perfect view of Downtown Athens and its red roof tiled houses. Sunset is the best time to capture photos with red and orange hued clouds from the viewpoints of Anafiotika.

White-washed cubic houses: They are built of stone, brightly painted windows and doors and flat roofs. Roof top patios and gardens adorn few of these houses. Currently there are only 45 houses in Anafiotika.

Churches: Ayio Georgios tou Vrachou (St. George of the Rock) on the southeastern edge of the village and Ayio Symeon Church on the western edge.

Tower of the Winds: a meteorological station from the first century built by the Syrian Astronomer Andronikos Kyrrhestes.

Doorway of the Medrese: Used as a prison, many Greeks were hung from the platanos tree here

Mosque of Mehmet the Conqueror: Built in the honor of Sultan Mehmet ,a fan of the ancient Greek philosophers

Monastiraki station can be reached by both Metro lines 1 and 3. From Monastiraki, Plaka and Psiri are easily accesible.

Alternately walking from Acropoli station on line 2 to Plaka is also possible. 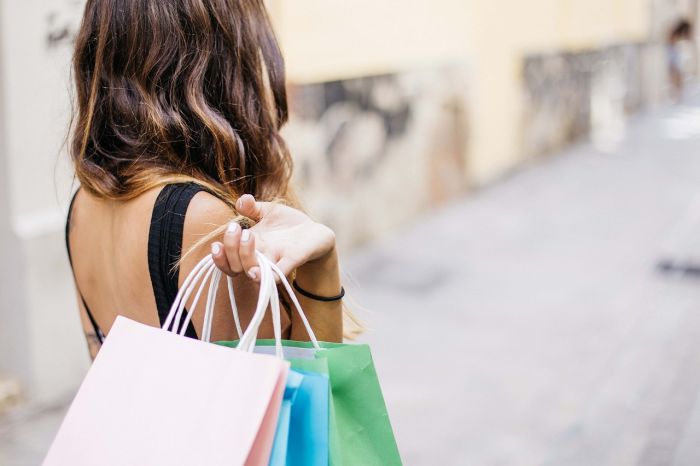 Is Plaka Athens safe at night?
Athens in general is safe. Still you should be cautious of pickpockets in major attractions. Plaka being one of the touristic place, you should be aware of your surroundings here to avoid petty thefts.
How to reach Plaka from Athens Airport?
1. Take subway M3 to Syntagma then walk till Plaka. It runs on hourly basis. 2. Take bus X95 from Athens Airport (Terma). It runs every 20 minutes. From Syntagma walk till Plaka.
Is Plaka in Athens open on Sundays?
Yes, most of the tourist attractions, Food Joints and few stores are open on Sunday in the neighbourhood of Plaka.
What to buy in Plaka in Athens?
Plaka is full of Jewellery stores, you can buy Gold Jewellery here which is quite inexpensive in Athens.
Is Anafiotika in Plaka worth visiting?
Anafiotika in Athens is one of the secret and unexplored attraction in Athens and is definitely worth visiting. Anafiotika in Plaka is an island village narrow streets, white-washed houses, blue rooftops and many churches. This Island village gives similar vibes as Santorini in Greece.