add_location
Been here
bookmark_border
Add to trip
share
Share
favorite_border 105
Like
bookmark_border 13
Add to trip
share
Share
Famous for: Food and Drinks, Museums, History and Culture, Town Squares
Trafalgar Square is marked with many fountains and architecture beauties. This is the place where Battle of Trafalgar happened and British naval was announced victorious. This is a lively square where a lot of events are conducted time to time.
About Contact Location
About Contact Location
event_available When to visit: january - december
access_time Timing:
00:00 - 23:59 Everyday
hourglass_empty Duration: 0.5 hours
account_balance_wallet Entry Fee: Free

Trafalgar Square is a public square located in the City of Westminster, Central London. It is named in the memory of the Battle of Trafalgar, a British naval victory in the Napoleonic Wars with France and Spain. Trafalgar Square is surrounded by museums, galleries, cultural spaces and historic buildings which attracts a lot of visitors.

Free events such as multicultural festivals and religious celebrations are frequently conducted here, supported by the Mayor of London.

Trafalgar Square lions: he four bronze lion statue sit at the base of Nelson’s Column as protectors of the monument.

Dining at Café on the Square or The National Café or at Bronte, The National Dining Rooms and The Portrait Restaurant.

How to Reach Trafalgar Square?

The nearest station: Charing Cross, on the Bakerloo and Northern lines 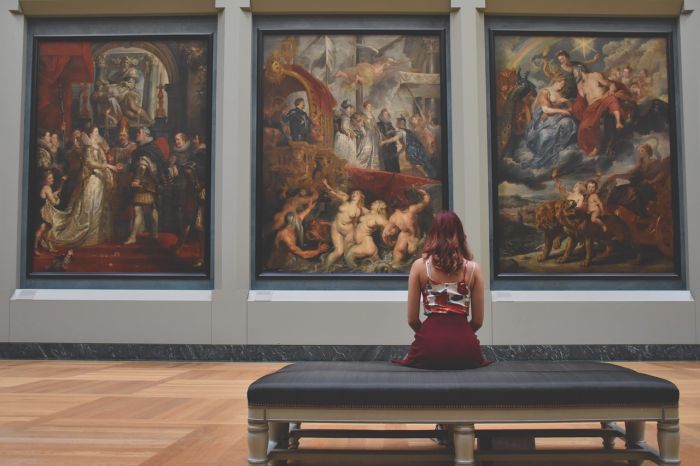 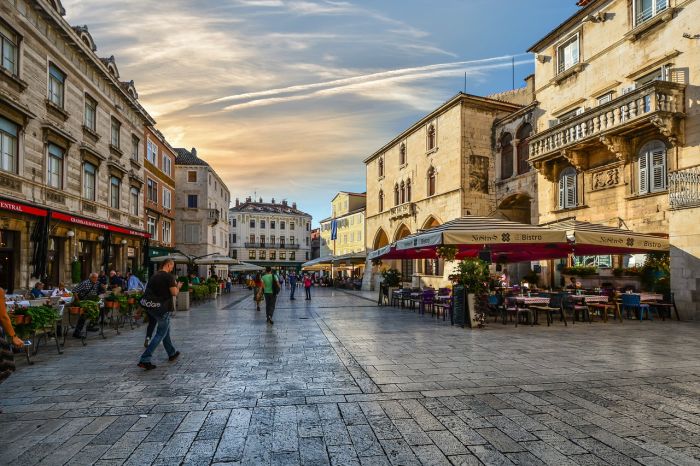