Westminster Abbey is Gothic abbey church in the City of Westminster and most notable religious building in London. It is a traditional place of coronation and burial site in England, it is the final resting place of the great kings, queens, poets, musicians, scientists and politicians.

Westminster Abbey is also a World Heritage Site with over a thousand years of history. Over the centuries, it has become a treasure house of paintings, stained glass, pavements, textiles and other artefacts.

Parts of the Abbey accessible to public are

THE QUIRE: the daily choral services

THE CLOISTERS: Part of the Abbey where the monks spent much of their time

CHAPTER HOUSE: A meeting place where the monks gathered to pray, read from the rule of St Benedict, discuss the day’s business and when the abbot decided on punishments

ABBEY GARDENS: College Garden, hidden within the walls of the Abbey precincts

PYX CHAMBER: A treasury in the 13th century

MODERN MARTYRS: Ten statues to modern martyrs - Christians who gave up their lives for their beliefs. 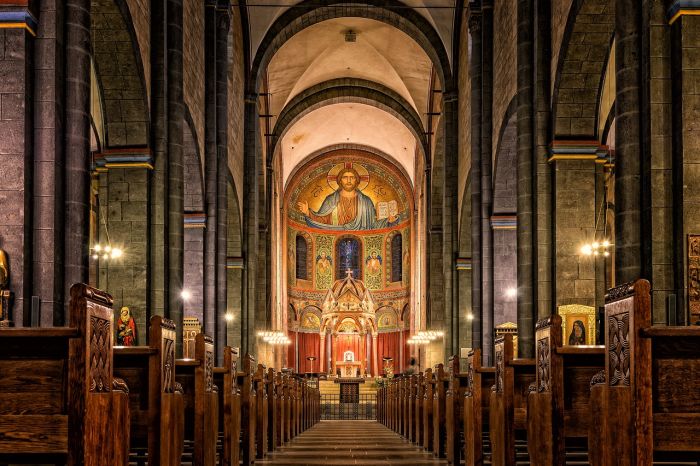